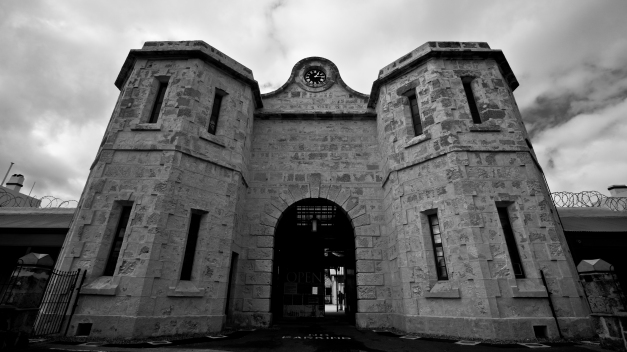 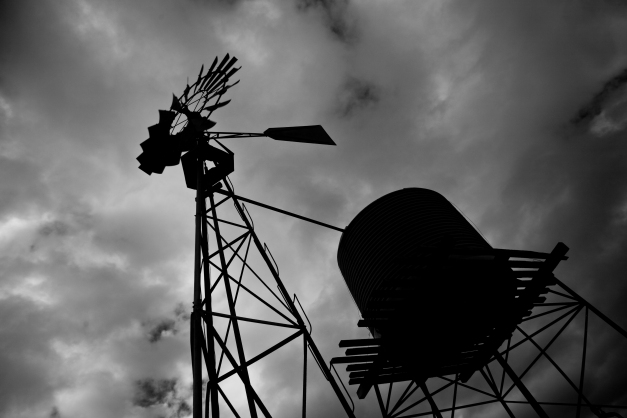 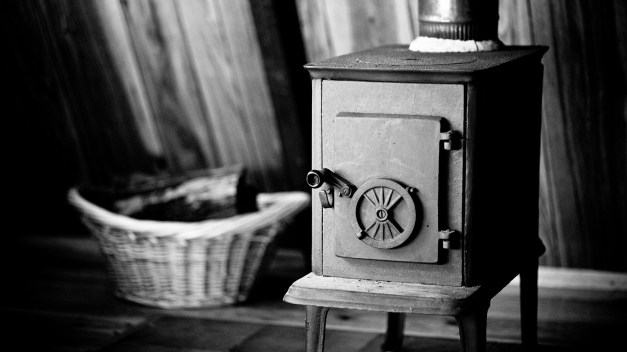 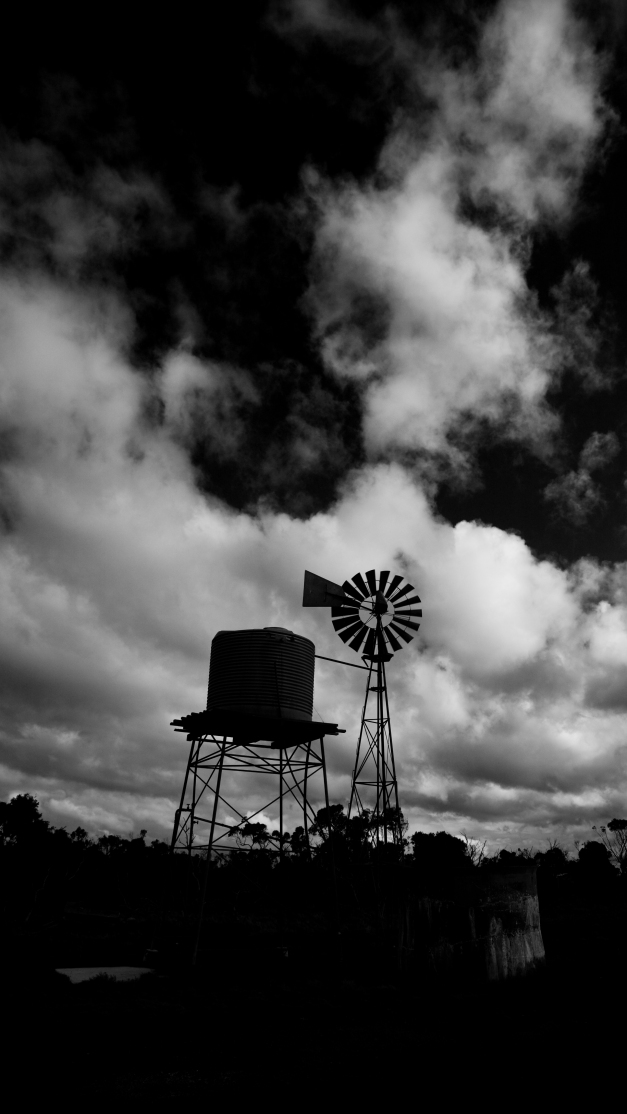 Black-and-whites from last year’s trip to Western Australia.  No reason.  Just cos I felt like it.

1. The old goal in Fremantle beneath a cloudy sky.

2. I love windmills as a subject, but the light at this particular shoot didn’t sit well, until I went for a high-contrast approach instead and went with the silhouette.

3. The subject- an old cast-iron fireplace- leant itself to the black-and-white treatment. 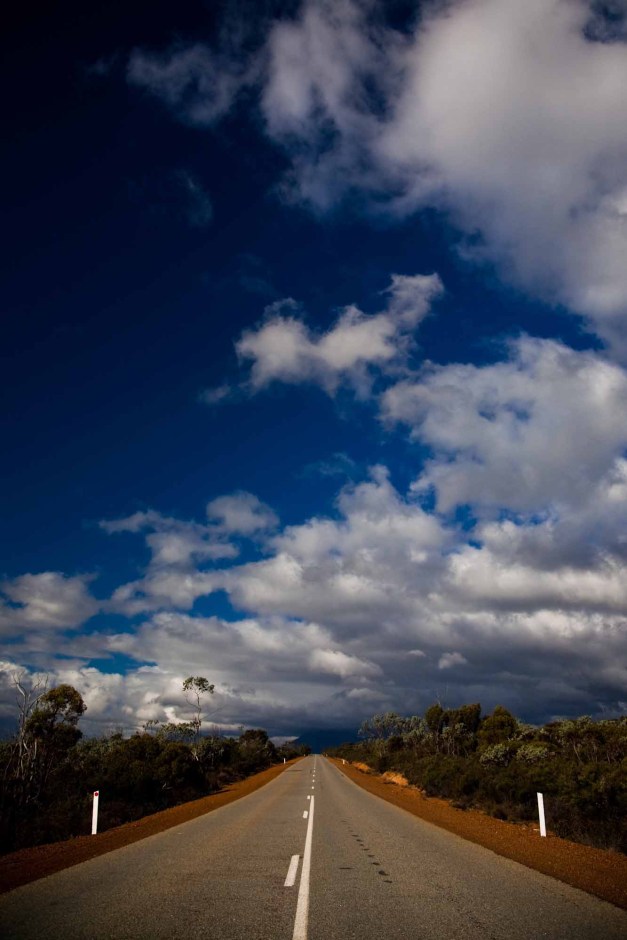 Well, not all of it, naturally.  WA is kind of big.  When I say ‘kind of’ I mean ‘really’.  Just getting to Perth from Melbourne takes four hours flying.  Yup, you fly for four hours and you’re still in the same country.  It’s 2.6 million square kilometres in area.  You could basically fit 4 Frances into it.  More than 10 Great Britains.  Or about 63 Switzerlands.  It’s half as big again as Alaska, and four times the size of Texas.  In fact, it’s the second largest sub-national administrative division on the planet (the largest being the Sakha Republic, half a million square kilometres larger and making up a significant proportion of Siberia, in Russia).  Which is all just a roundabout way of pointing out just how stupendously big Western Australia is, and that when I say we did a whistle-stop tour of WA, I really just mean a teensy tiny corner thereof.

[See what I’m like with facts?  I just love that stuff.  I’m sure it’s not healthy.] 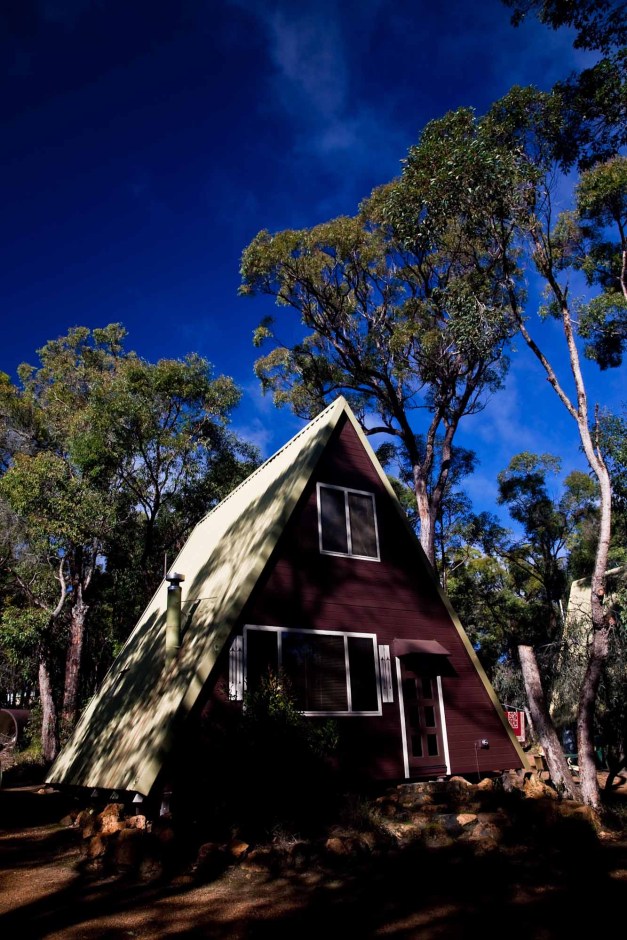 The teensy corner we chose was the south-west corner of Australia, marked at its northern apex by Perth, it’s south-eastern apex by Albany, and its south-western apex by, well, a lot of ocean really.  A little over 300km to one side.  I travelled with friend Pam, erstwhile photographic subject and companion on previous travel adventures in Thailand as well, and we had five days in the state.  A mutual friend Viv had given the suggestion that the Stirling Ranges was a nice spot to visit at this time of the year (read: the cold and blustery depths of winter) for it being a dramatic landscape frequented by attractive light. 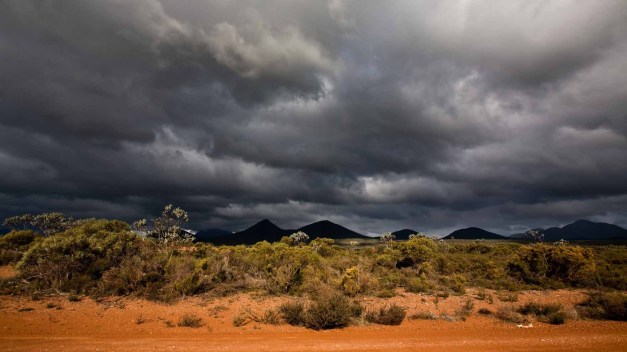 After a day seeing friends in Perth we drove south and east across a whole lot of largely-nothing before finding ourselves meandering through the Stirling Ranges themselves.  The landscape really was dramatic, with a broad horizon broken by low but striking mountainforms.  The sky was overcast but broken by strong sunlight, so that the mood changed with the minutes, brightly lit one moment, plunged into cold shadow the next, all beneath a deeply textured sky. 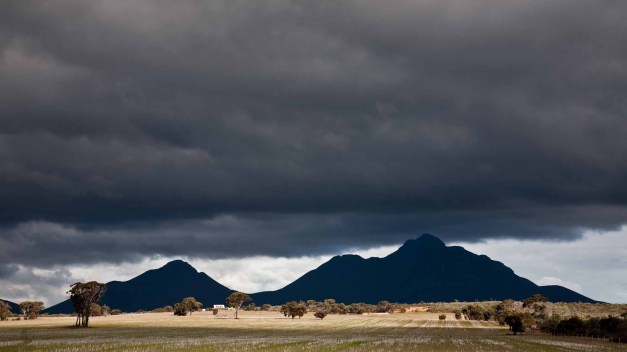 We spent two nights at the hamlet of Porongorup, little more than a picturesque service centre at the base of the Porongorup National Park.  The Porongorups (which I’d never heard of before this trip) are a line of ancient granite hills sticking out of a vast flat plain, renowned (among those in the know) for being a little island of biodiversity, with unique and unusual plant life in considerable quantity.  It’s also immensely pretty, and in the winter light, full of character and gentle appeal.  We hiked, took photographs, drank wine, and generally explored the countryside. 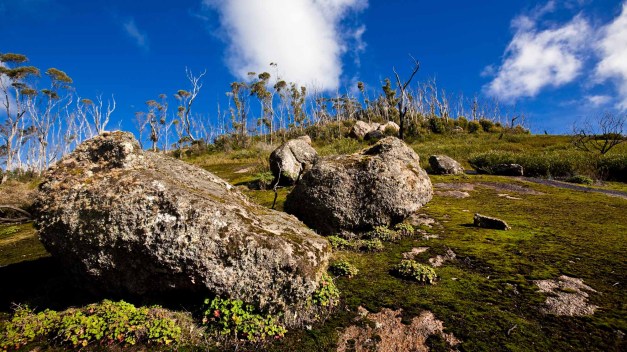 From Porongorup we headed to the coast at Denmark, pausing to take in the Valley of the Giants treetop walk outside Walpole and taking an exploratory detour to the picturesque and remote Mandalay Beach set among the jagged shoreline pounded by a relentless ocean.  The rain chased us on, and after swinging through Margaret River, we spent the last night in the town of Dunsborough before returning to Perth to catch flights to our various homes. 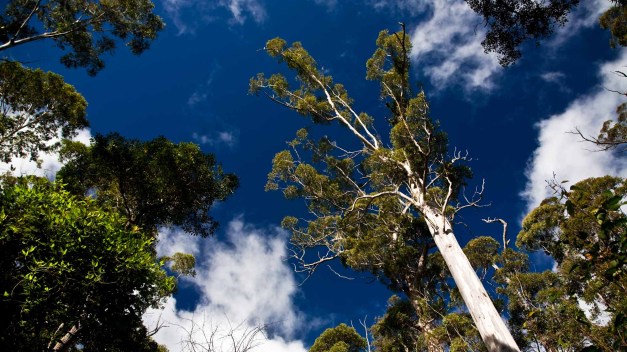 The weather was by parts the most delightful and disappointing aspect of the trip.  I don’t complain for an instant.  We were forecast five days of pouring rain, and instead got perhaps a day and a half.  The lighting gave both land- and sky-scapes wonderful depth.  We were practicing photography, and the varied and rapidly-changing conditions kept us on our toes, and perfectly illustrated all sorts of photographic truths (some to be shared at a later date perhaps). 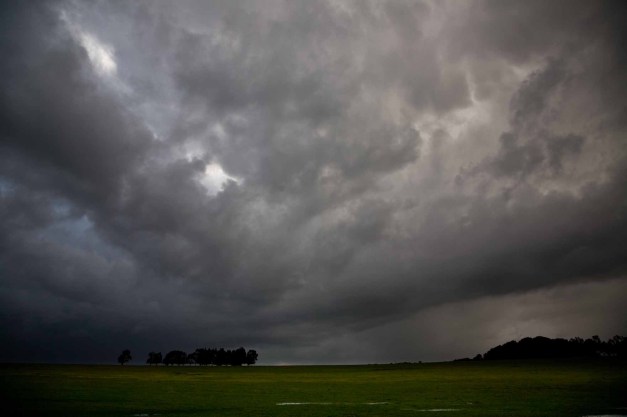 Best of all, with every rainstorm came a rainbow.  And for once I’m not speaking figuratively here.  I’m not sure how many rainbows accompanied us on our trip, but some of them showed up at times when the weather looked to have closed us out of photography for another few hours, and they were spectacular. 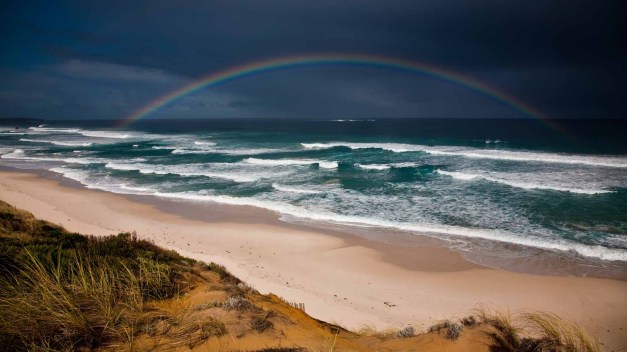 This is just a quick sprinkling of some of the photos I came back with.  I’ll share some more as time goes on. 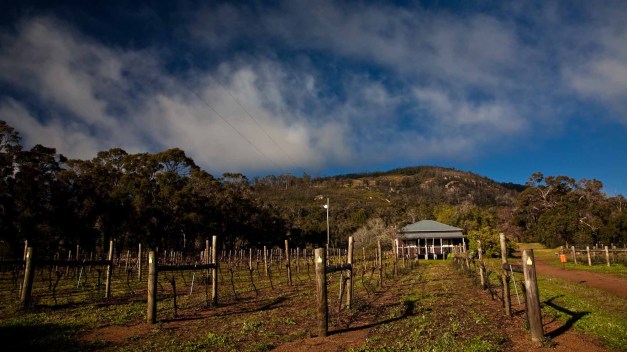 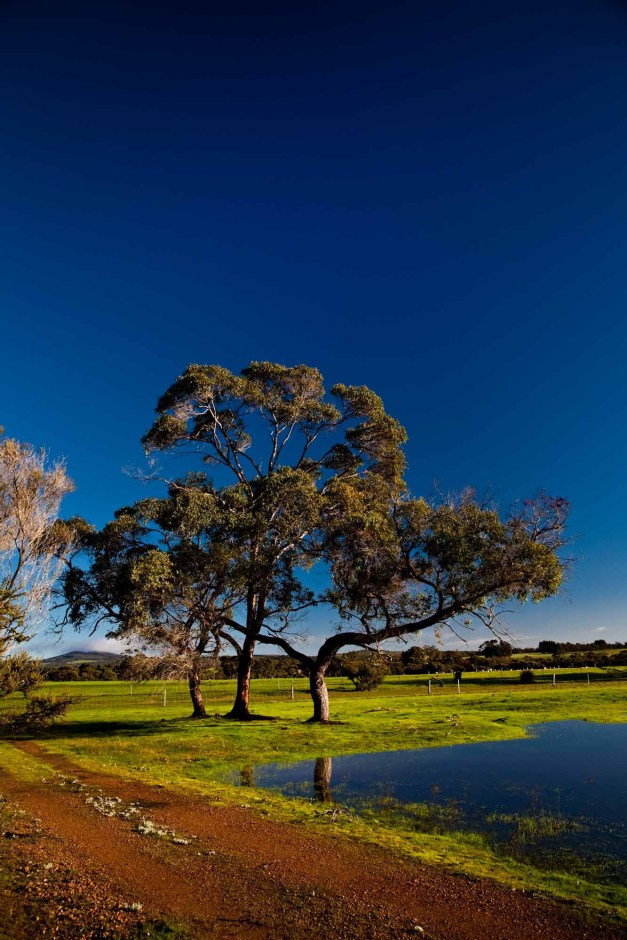 2. A Place in the Hills: The little A-frame cottage we called home for two days

3. Troubled Skies: The Stirling Ranges beneath a cloudy skyscape

4. Ranges: The Stirlings from another viewpoint

5. Porongorup Granite: Rocks near the summit of one of the walks we did in the hills

8. Silver Lining: A rainbow breaks between showers on Mandalay Beach

9. Fruit of the Vine: Winery outside Porongorup