A Study in Light and Water 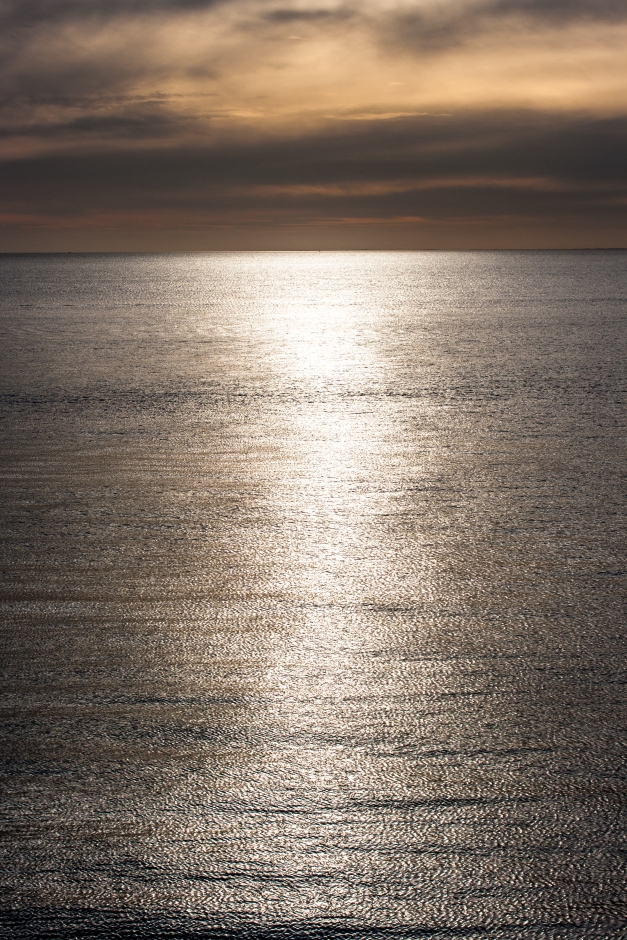 One of my favourite things about water is that it is constantly changing. As a photographer, a ‘writer of light’, few things react as utterly and dramatically to changes in light as water does. So, too, wind and other factors affect the character of water surfaces so that from season to season, day to day, even minute to minute, water can be smooth, patterned, violent or sedate.

I took this series of shots over a time-period of less than a week. All but two were taken during a half-hour visit to a beach at dusk about five minutes from where I live. Another was taken just up the coast a day or two later. The last (I’m sure you can guess which) was taken a couple of days later in the Canadian Rockies, a hemisphere and two seasons away.

I like this little ensemble because it reflects a host of different characters of water. The first is a contrasty and dappled texture reaching to the horizon. Others are silvery, smooth, rippled and sparkling. One shows a rock wrapped in seaweed amidst an oily smear of pastels that an impressionist might appreciate. In another, sunlight weaves like a tangle of threads through the transparence. Flushing through frozen banks, water photographed at high speed also freezes, catching in the sunlight, in bubbling forms like the ice-baubles growing on either side.

One of the joys of photography is that no two scenes are ever truly identical. Light changes. The sun’s angle shifts, clouds soften hues, shadows shrink and stretch. Nothing reflects this quite like water. While none of these scenes is something I would call truly spectacular or outstanding as a photographic subject, taking a moment to appreciate the interplay between light and water adds a layer of interest that, for me at least, makes the images worth capturing, and worth considering for a moment. 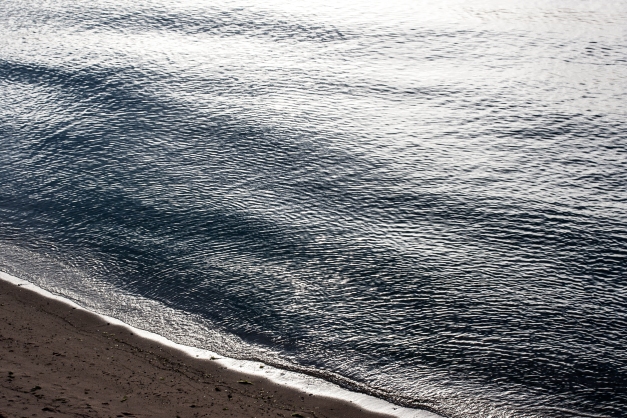 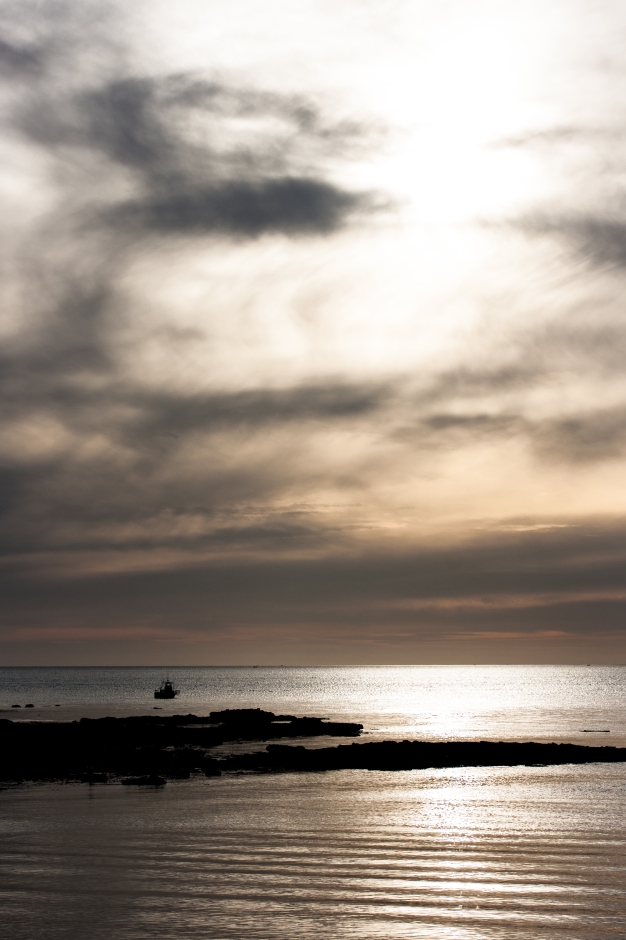 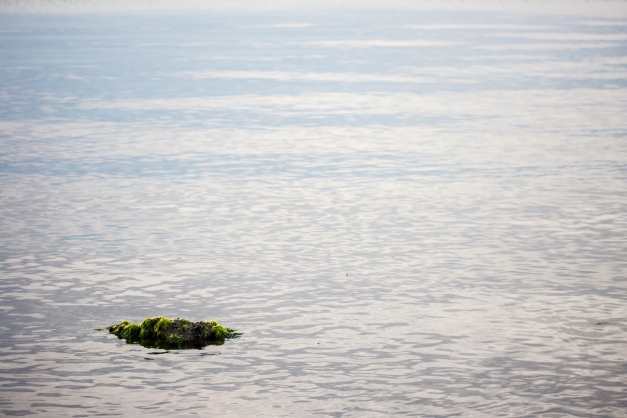 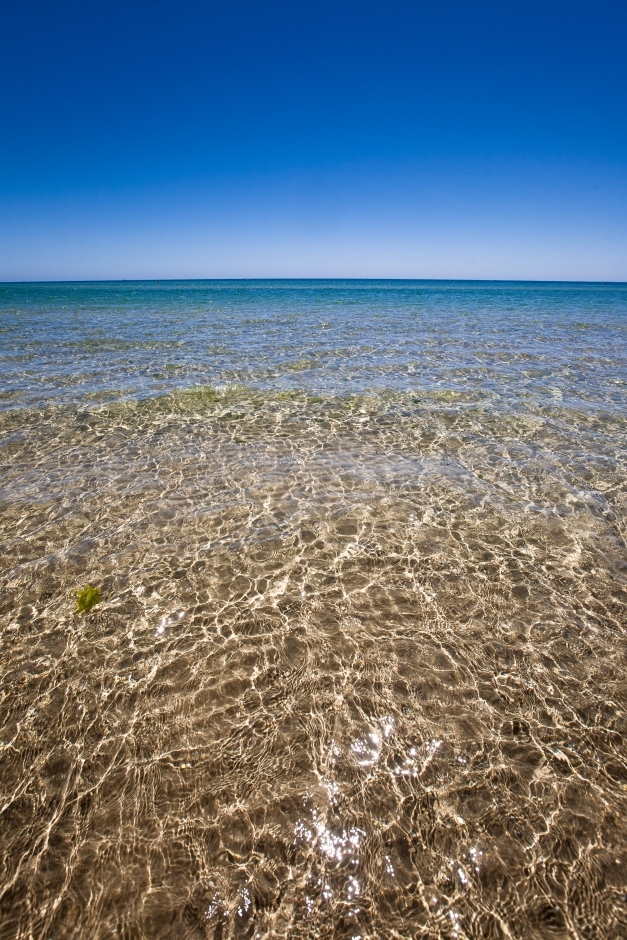 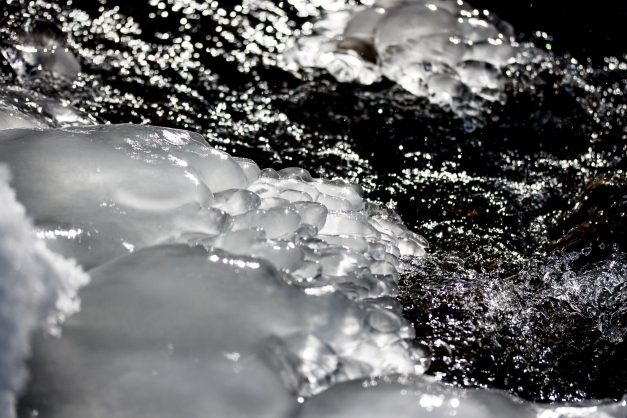 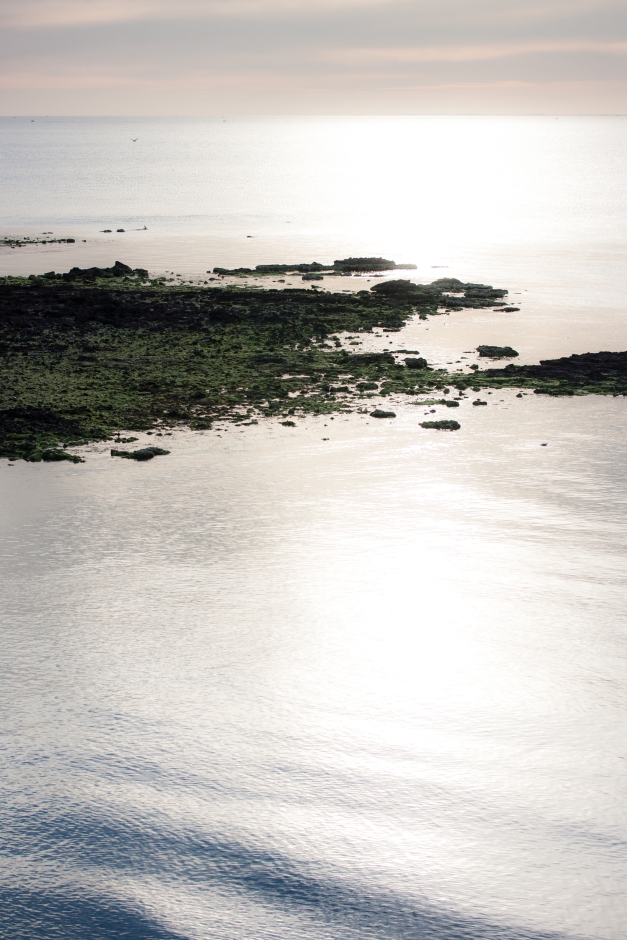 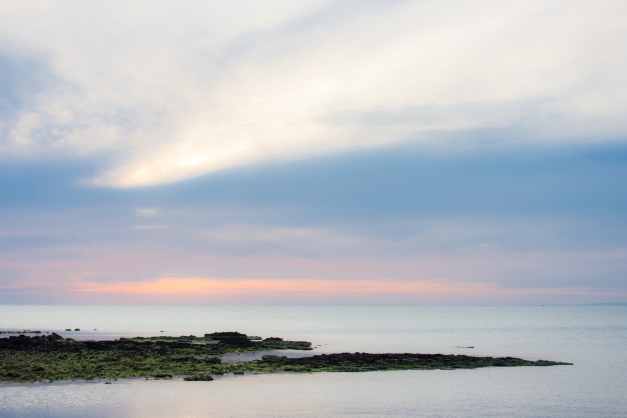